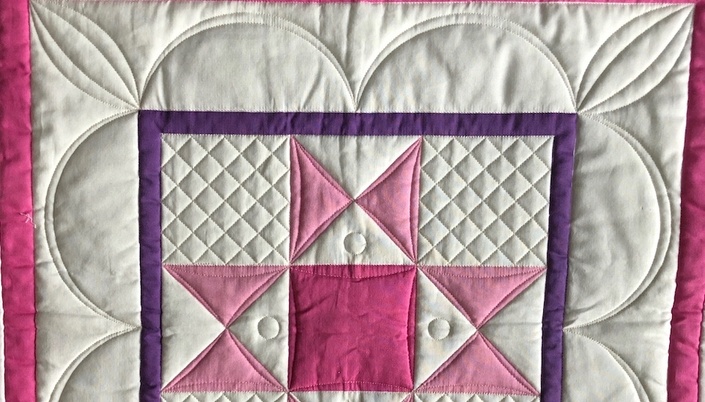 Beginner instruction on using rulers/templates on your longarm quilting machine. 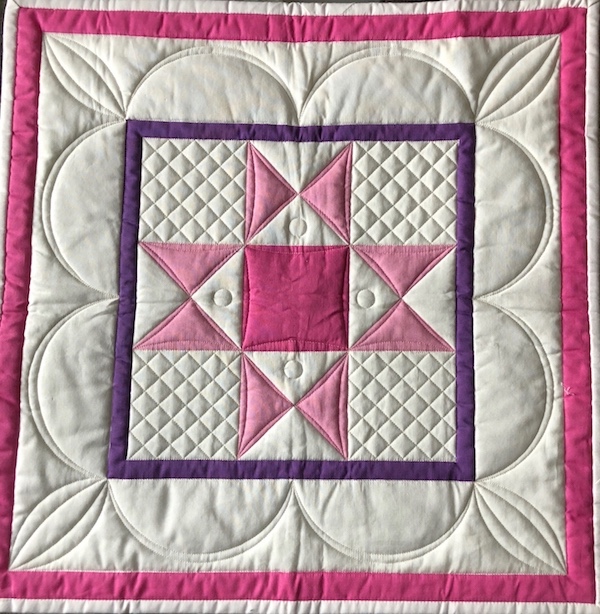 So you’re not ready for the Major Leagues when it comes to working with rulers, no worries. Join Lisa in Rulers for Rookies and be ready for tons of ruler action. This class is a comprehensive class incorporating not only straight edges and circles BUT some of the other Quilter’s Groove Rulers as well. Regardless of whether you’ve never touched a ruler, or feel that your skills could use a little coaching this class is for you! Lisa will coach her team of temporary Rookies to victory while working on the Ohio star quilt block panel. She will have you pushing those days of feeling like a Rookie aside and have you ready for the Pros!

The Ruler for Rookies Kit can be purchased on my site... this includes all 5 rulers, the panel, handigrip and a booklet.

If you only need the panel it can be purchased at Spoonflower. It is a fat quarter.

Don't want to miss out on all the happenings with Lisa H Calle.....

Sign Up Now
For Email Marketing you can trust. 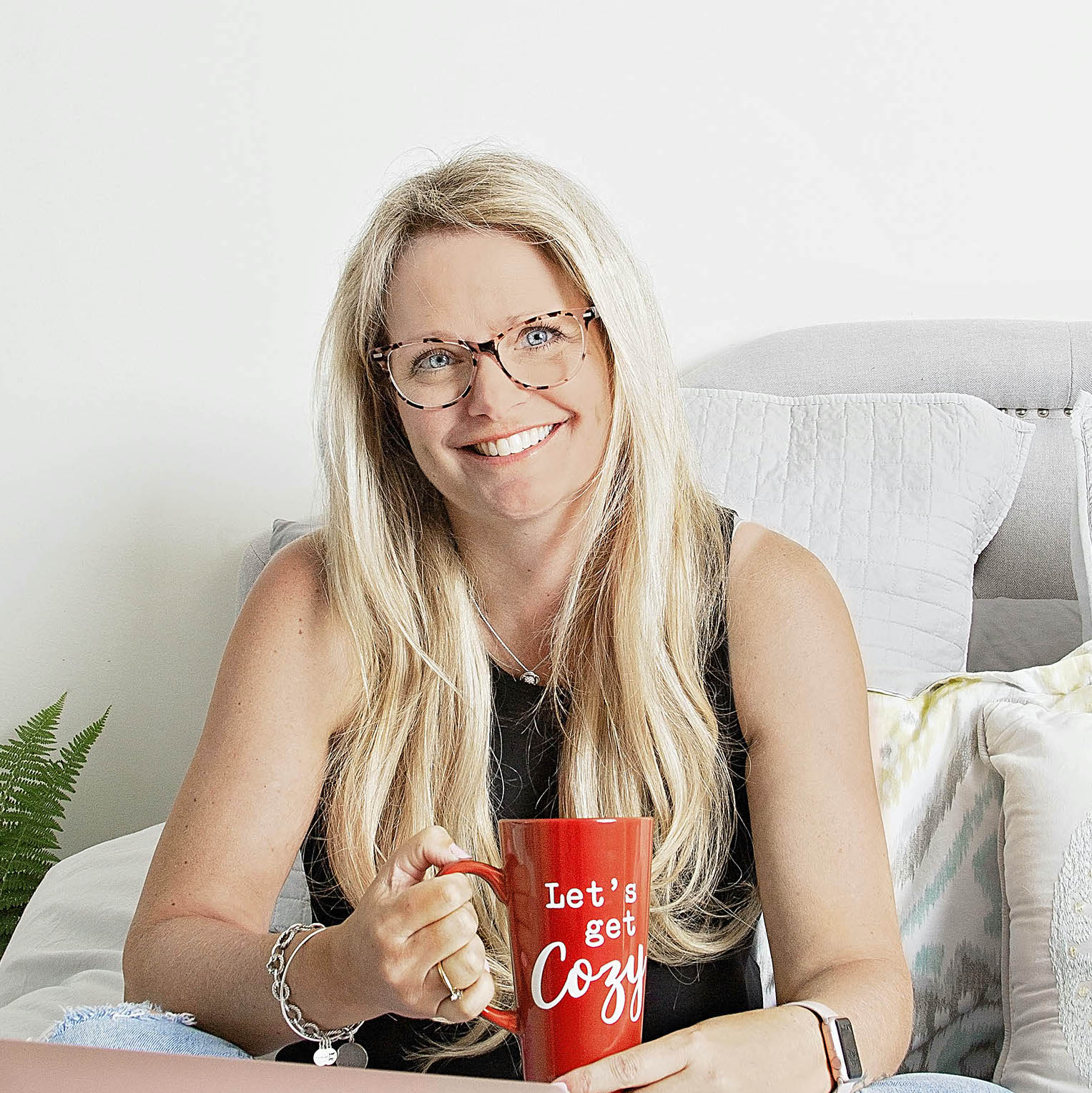 Lisa resides in beautiful Chester County, Pennsylvania with her beautiful 3 boys. Her love for quilting is only surpassed by love of family and maybe…….. golf.

Thank you so much for taking my class. I hope you now have a good handle on working with rulers on your domestic machine. Please don't hesitate to contact me if you have questions.